In January 2021, 21JPSI convened an interdisciplinary group of six American and Japanese scholars on contemporary Japan to present, discuss, and receive critical feedback on their work-in-progress academic manuscripts. Owing to the COVID-19 pandemic, the workshop was held virtually via Zoom. 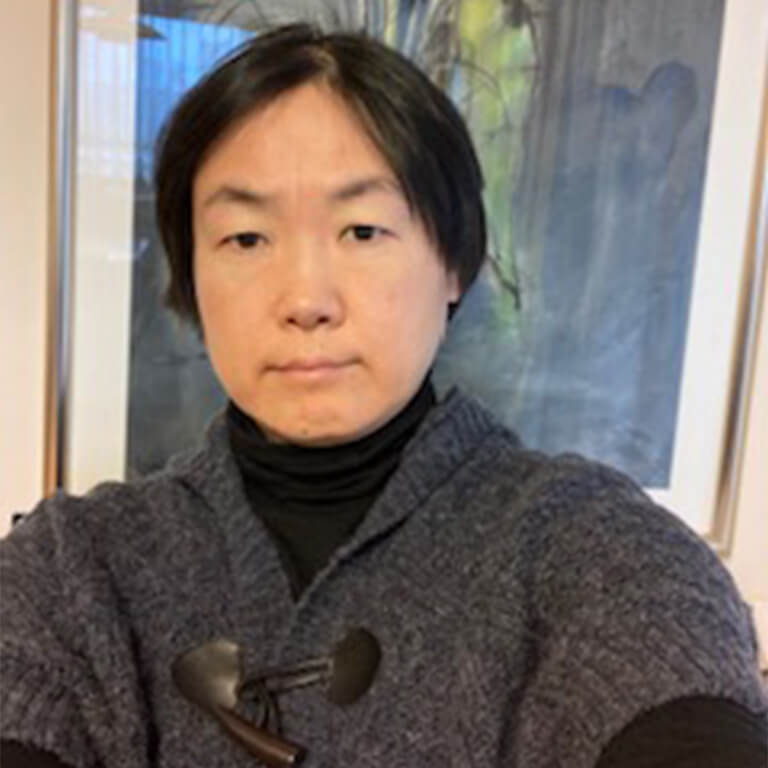 Atsuko Abe is a Professor of Political Science and International Relations in the College of Arts and Sciences, J. F. Oberlin, Tokyo, Japan. Her Ph.D is from Cambridge University, UK in the 1990s. She went back to UK in 2010-2011 as Visiting Scholar at Centre on Migration, Policy and Society and Visiting Fellow at Wolfson College, Oxford. Her recent focus is on migrant domestic workers and feminist political theory. She translated Dr. Erin Aeran Chung’s Immigration and Citizenship in Japan (Cambridge University Press, 2010) from Akashi Shoten, 2012. 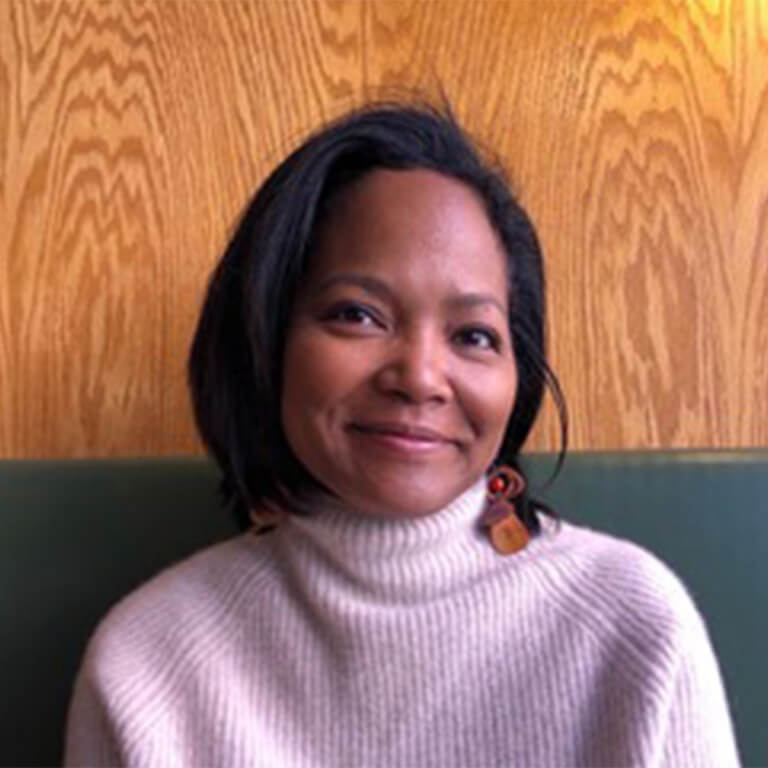 Mitzi Uehara Carter is an Assistant Teaching Professor of Anthropology and East Asian Studies and is the Director of Global Indigenous Forum at Florida International University in Miami, FL. Carter served as a Fellow with the Japan Society for the Promotion of Science in Okinawa Japan (2011-12) at the University of the Ryukyus. She researches ethnographic methodology of militarization in Okinawa and transnational understandings of Blackness in Japan. Carter received her B.A. in Cultural Anthropology from Duke University and her M.A. and Ph.D. in Anthropology from UC Berkeley. 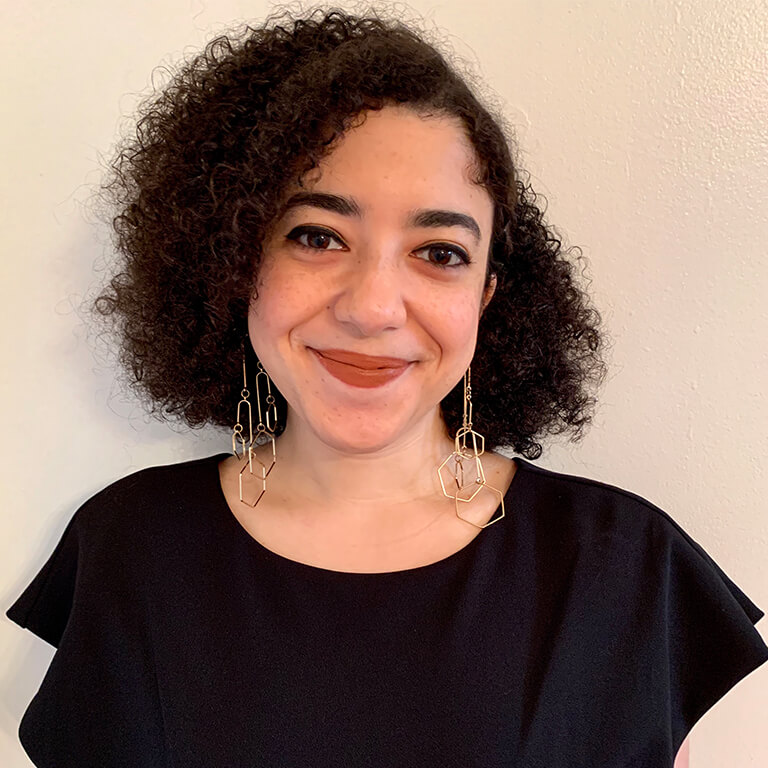 Kimberly Hassel (pronouns: she/her/hers) is a PhD Candidate in the Department of East Asian Studies at Princeton University specializing in cultural anthropology and contemporary Japanese society. Her research interests include youth culture, digital ethnography, identity formation, gender, and race and ethnicity. Kimberly’s dissertation, “Mediating Me: Digital Sociality and Smartphone Culture in Japan”, focuses on the relationship(s) between Social Networking Services (SNS), smartphone ownership, and the (re)figuring of sociality and selfhood in contemporary Japan, particularly among youths. Her dissertation fieldwork was sponsored by a Japan Foundation Japanese Studies Doctoral Fellowship. Kimberly holds a BA from Dartmouth College in Japanese modified with Anthropology, and is an alumna of the Mellon Mays Undergraduate Fellowship (MMUF) and the Institute for Recruitment of Teachers (IRT). 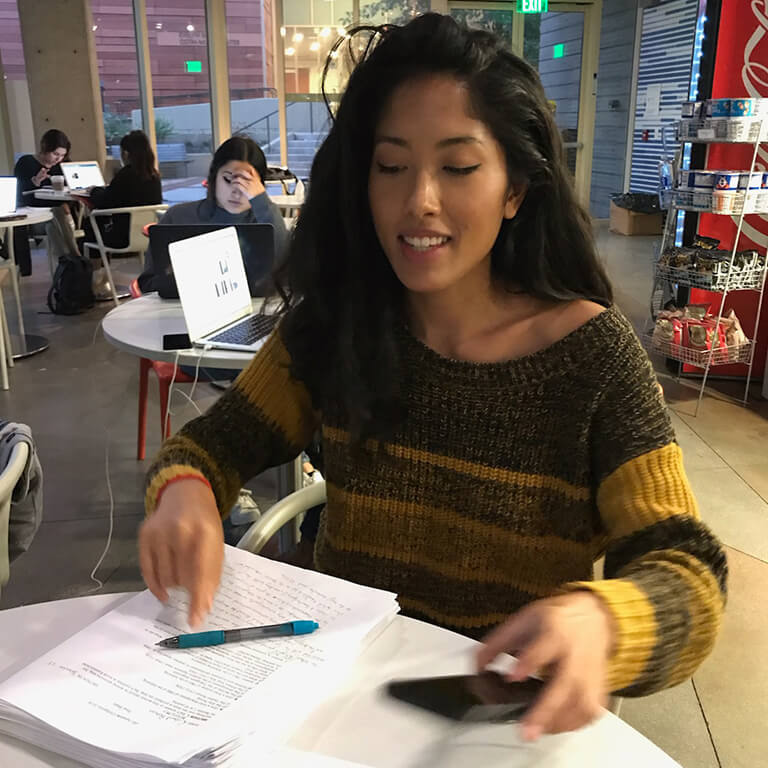 Paper Title: “Sometimes I Feel Like a Motherless Child: Yassa Mossa and the Impossibility of Black Japanese-ness”

Yasmine Krings is a PhD candidate in UCLA’s Asian Languages and Cultures Department. She previously received a BA in East Asian Languages and Cultures from the University of Chicago and an MA in Regional Studies – East Asia from Harvard University. Her research focuses on conceptions and portrayals of mixed-race-ness in Japan across visual and textual media in the postwar (up to 1970s), with special attention paid to global circulations of anti/blackness and negotiations of legacies of US and Japan empire. Her prior work and general interests include women’s literature, motherhood, gender and sexuality, blackness, and postcolonial studies. 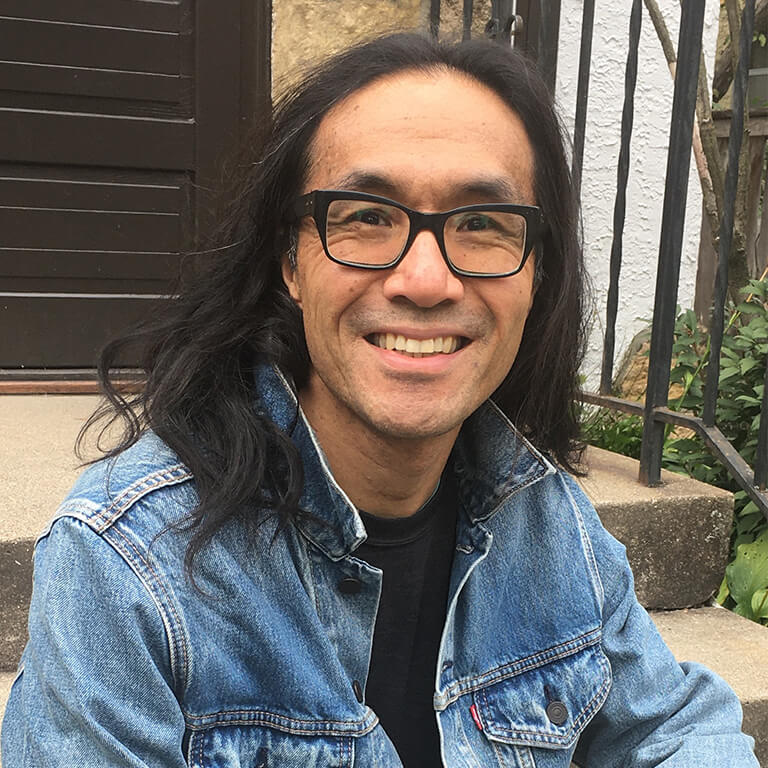 Paper Title: “Toward a Political Theory of Deoccupation”

Yuichiro Onishi is Associate Professor and Chair of the Department of African American & African Studies and a core faculty member of the Asian American Studies Program at the University of Minnesota, Twin Cities. He is the author of Transpacific Antiracism: Afro-Asian Solidarity in 20th Century Black America, Japan, and Okinawa (NYU Press, 2013) and co-editor of Transpacific Correspondence: Dispatches from Japan’s Black Studies (Palgrave, 2019). 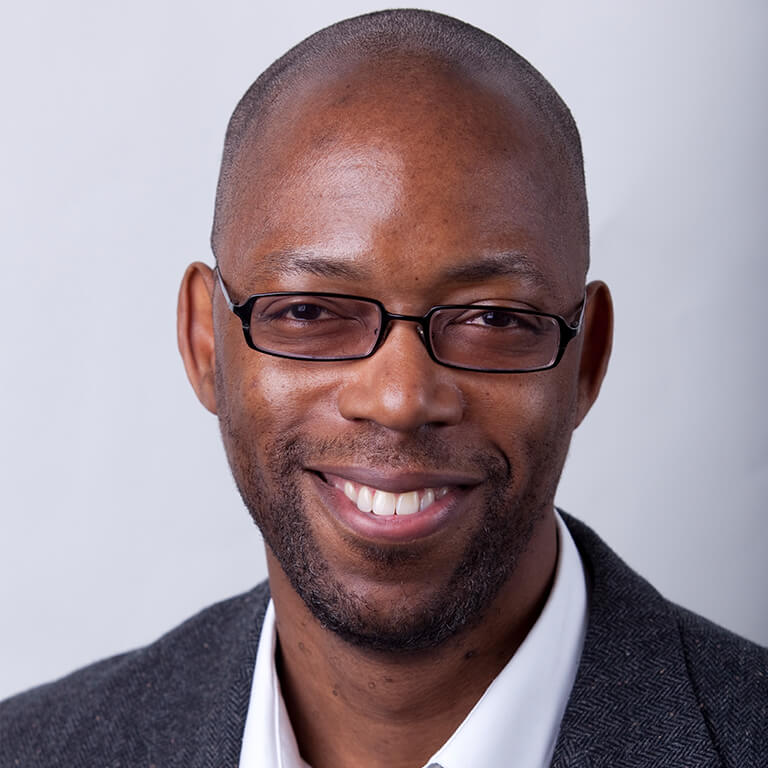 Paper Title: “Neoliberal Intimacies, Global Blackness, and the ‘Kokujin-Hafu’ Experience: Toward an Anthropology of Contemporary Afro-Asia”

Marvin D. Sterling in his research has explored a range of Afro-Jamaican cultural expressions in Japan, including roots reggae, dancehall reggae, and Rastafari. He ethnographically explores the dimensions of social power—such as gender, class and ethnic difference—that inform Japanese engagement with these cultural expressions. This engagement permit analysis of how ideas of race and particularly blackness are imagined in Japan and around the globe. In a more recent line of research, he traces the development of human rights discourse and practice in Jamaica. In another recent line of research, Sterling ethnographically explores the experiences of mixed-race peoples of Japanese and African descent as insight into the imagination of Japaneseness and blackness in Japan today. He is author of Babylon East: Performing Dancehall, Roots Reggae and Rastafari in Japan (Duke University Press, 2010).

In December 2020, 21JPSI convened six American and Japanese experts on Japanese foreign policy to present, discuss, and receive critical feedback on their work-in-progress academic manuscripts. Owing to the COVID-19 pandemic, the workshop was held virtually via Zoom. 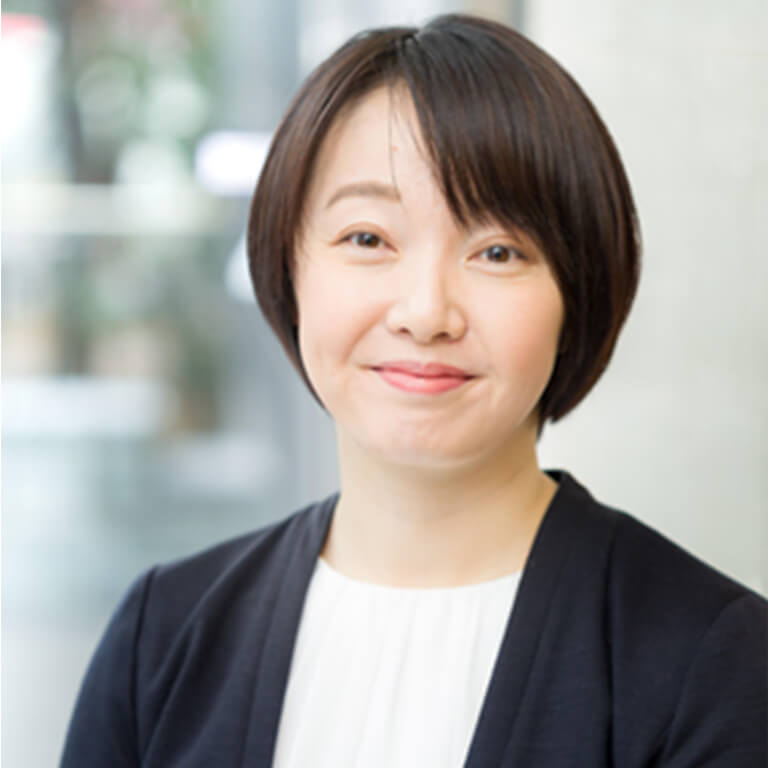 Madoka FUKUDA is a professor of international politics and China studies at the Department of Global Politics, Faculty of Law, Hosei University. She received her Ph.D. and M.A. in media and governance from Keio University. Previously, she attended the doctoral course of Graduate Institute of East Asian Studies, National Cheng-Chi University. She published her first book, The PRC’s Diplomacy and Taiwan; the Origin of the ‘One-China’ Principle, (Keio University Press, 2013), and was awarded the 25th special prize for Asia-Pacific studies. Her most recent publication in English is “The Japan-Taiwan Relationship Under the Tsai Ing-wen Administration,” in Lee Wei-chin ed., Taiwan's Political Re-Alignment and Diplomatic Challenges, (Palgrave Macmillan, 2019), pp.297-322. 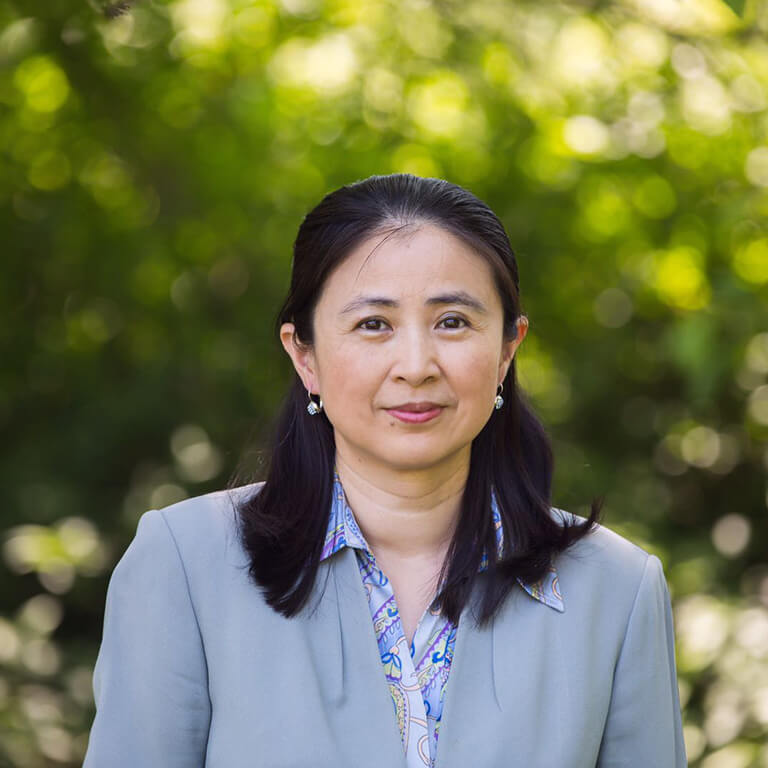 Yinan He. Associate professor of International Relations, Lehigh University. Her research focuses on the politics of memory and reconciliation, East Asian international security, Chinese and Japanese foreign policy, and national identity mobilization and nationalism in East Asia. Author of The Search for Reconciliation: Sino-Japanese and German-Polish Relations since World War II (2009). She is currently preparing a book-length project, supported by the National Endowment for the Humanities, to investigate China’s identity politics and its impact on foreign relations since the modern times. She was a Public Intellectuals Program fellow of the National Committee on United States-China Relations in 2011-13, and a Visiting Research Scholar at Columbia-Harvard China and the World Program in 2019-2020. 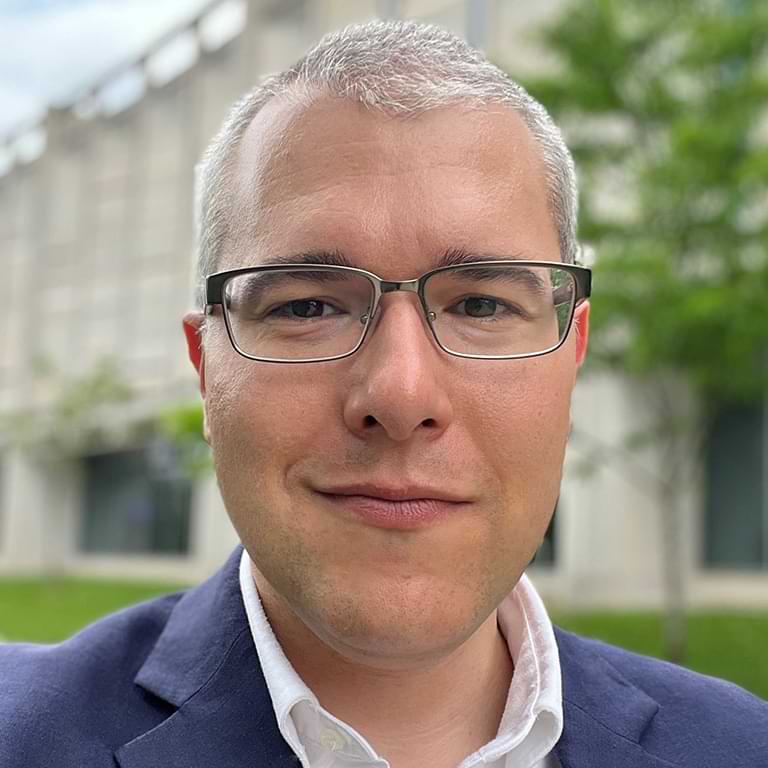 Professor Adam P. Liff is Associate Professor of East Asian International Relations at Indiana University’s Hamilton Lugar School of Global and International Studies (EALC), and Director of its 21st Century Japan Politics and Society Initiative ("21JPSI"). Liff's areas of specialty are international relations, security studies, and East Asian politics—with a particular focus on contemporary security affairs in the Asia-Pacific region. His main research interests include the foreign relations of Japan and China; U.S. Asia-Pacific strategy; the U.S.-Japan alliance, and the rise of China and its impact on its region and the world. Beyond IU, he is a Nonresident Senior Fellow in Foreign Policy at the Brookings Institution, as well as an Associate-in-Research at Harvard University's Reischauer Institute of Japanese Studies and Fairbank Center for Chinese Studies. 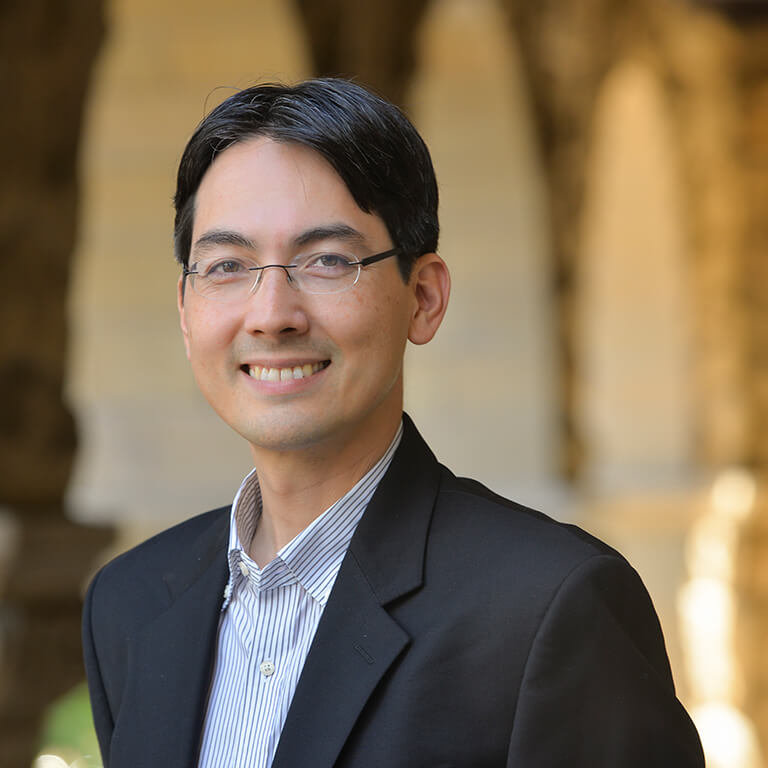 Phillip Y. Lipscy is Associate Professor of Political Science and Director of the Centre for the Study of Global Japan at the Munk School of Global Affairs and Public Policy, University of Toronto. He researches international and comparative political economy with a focus on Japan. He is author of Renegotiating the World Order: Institutional Change in International Relations (2017) and co-editor of volumes on the DPJ government (2013) and Abe government (2021). Lipscy obtained his PhD in political science at Harvard University, an MA in international policy studies and BA in economics and political science at Stanford University. 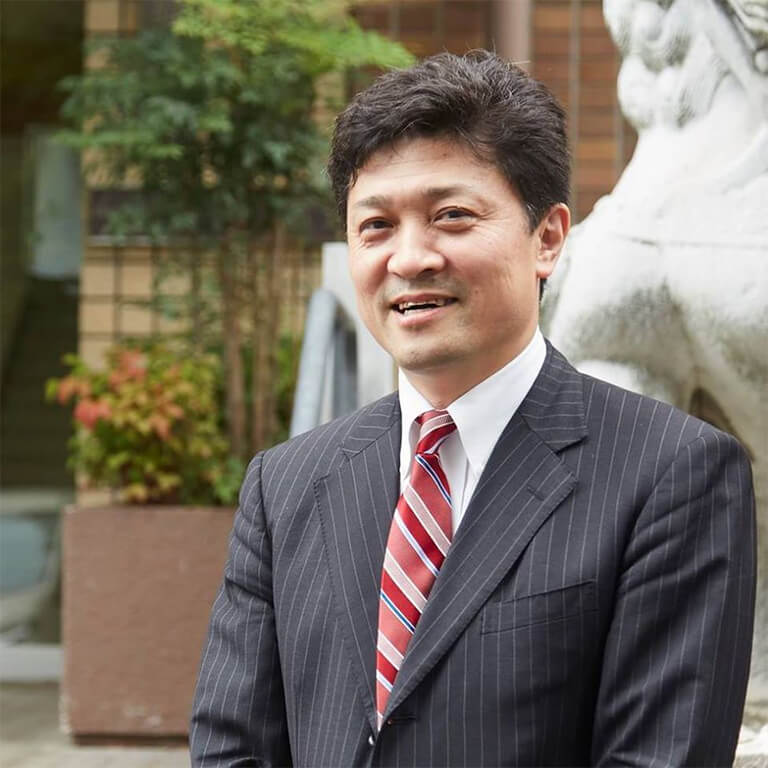 Yasuhiro MATSUDA (1965- ) is a professor of international politics at the University of Tokyo, Institute for Advanced Studies on Asia. He received his Ph.D. in law from Graduate School of Law at Keio University in Tokyo. He spent sixteen years in the National Institute for Defense Studies (NIDS), Japan Defense Agency (later, Ministry of Defense), as an assistant and a senior research fellow. He moved to the Institute of Oriental Culture (later, Institute for Advanced Studies on Asia) of the University of Tokyo in 2008. He is specializing in the political and diplomatic history of Asia, politics and foreign relations in the PRC and Taiwan, Cross-Strait Relations, and Japan’s foreign and security policies. He was a member of the Council on Security and Defense Capability in the New Era, the advisory group of the Prime Minister in 2010. He is the winner of the seventh Yasuhiro Nakasone Award of Excellence in 2011. He has published numerous books and articles in Japanese, English and Chinese. 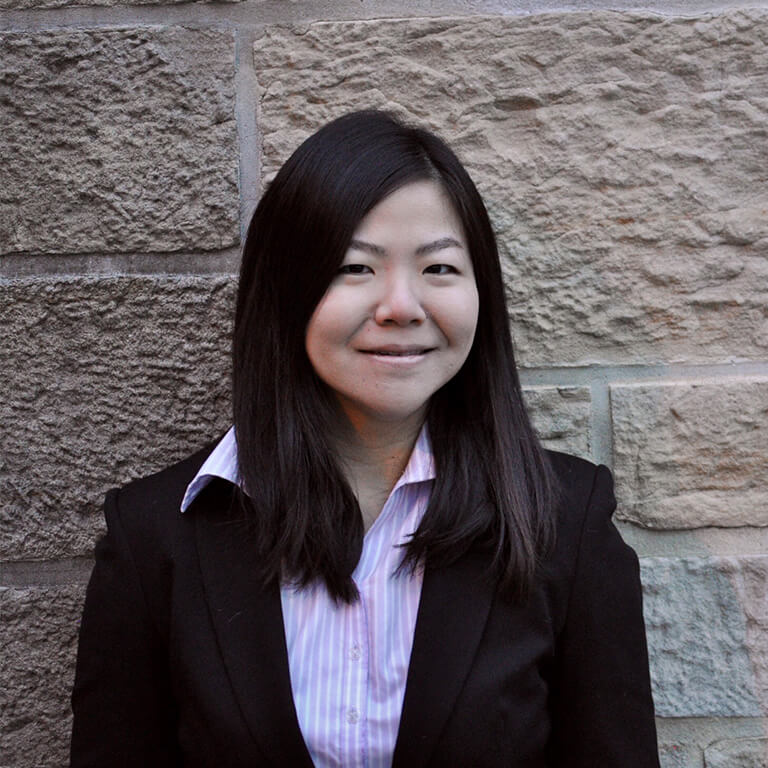 Ayumi Teraoka is a Ph.D. candidate in public and international affairs at Princeton University. Her research interests focus on alliance politics in Asia, coercive diplomacy, and U.S.-Japan relations. Prior to enrolling at Princeton, she worked for the Japan Studies Program at the Council on Foreign Relations from 2015-2017 and for the Office of the Japan Chair at the Center for Strategic and International Studies from 2013-2015. She holds master’s degrees in public and international affairs at Princeton’s Woodrow Wilson School and in Asian studies from Georgetown University as well as a bachelor’s degree in law from Keio University. 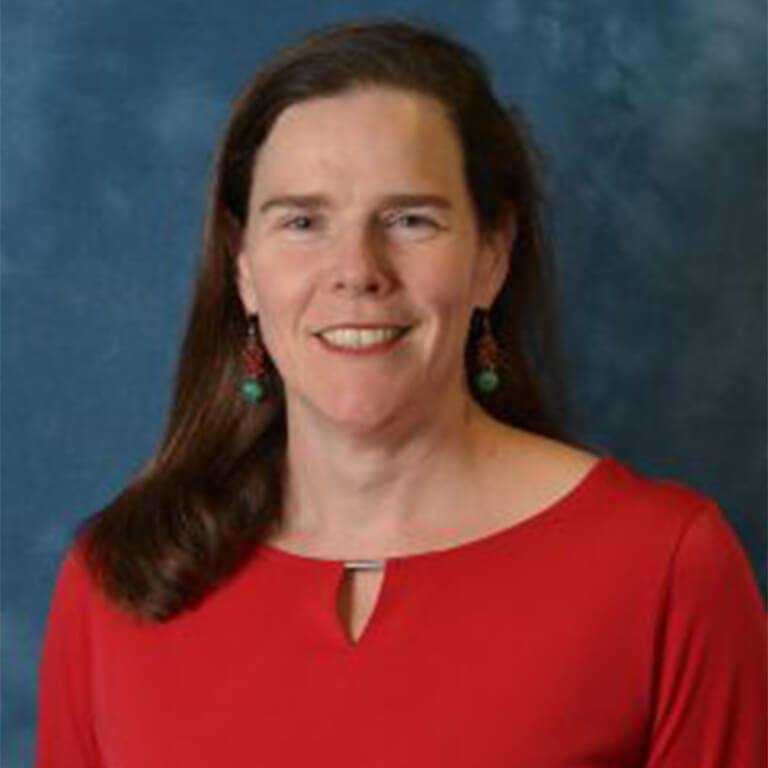 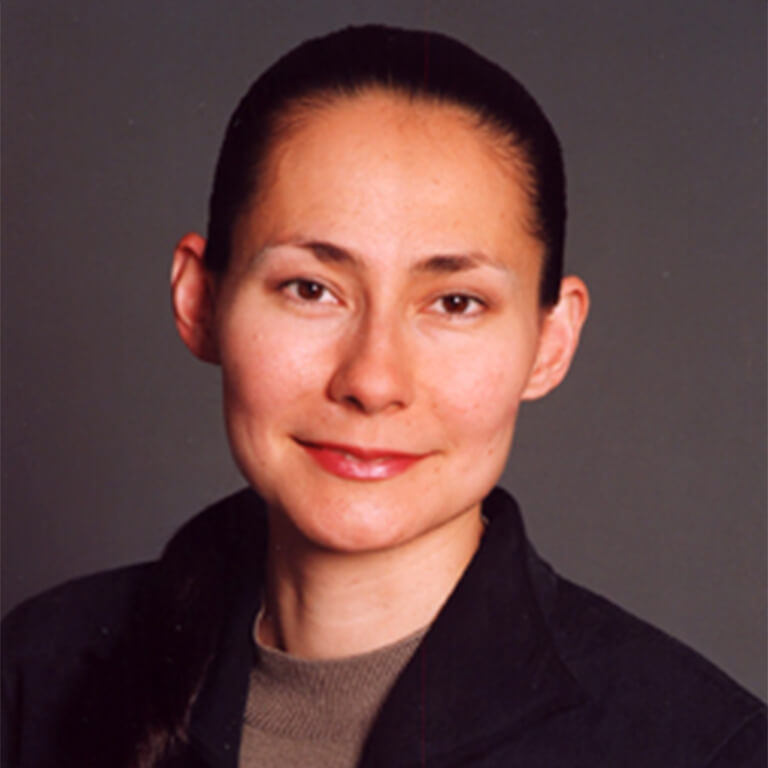 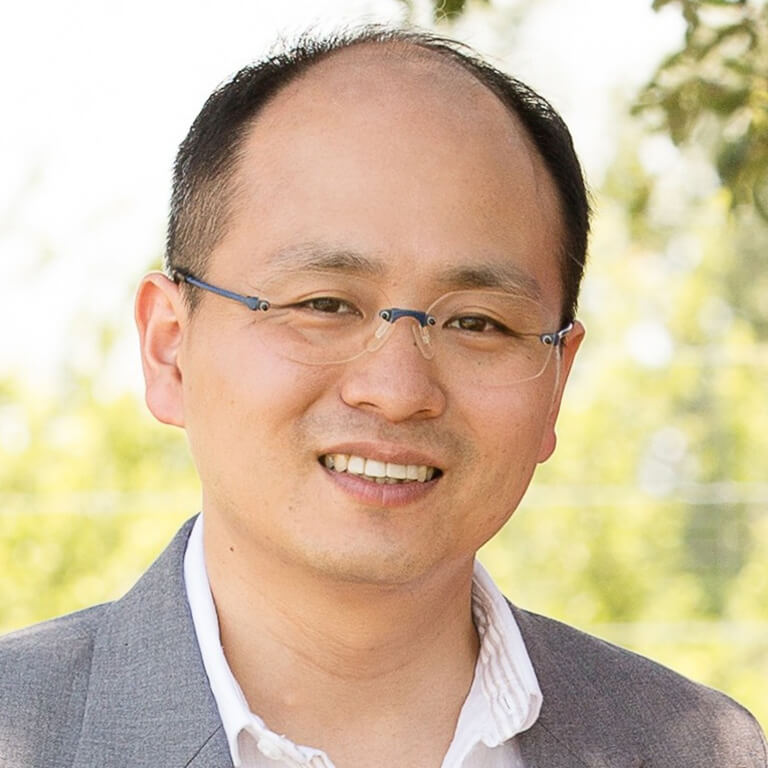 Associate Professor of Political Science, Director of the Sun & Star Program on Japan and East Asia in the Tower Center, Southern Methodist University 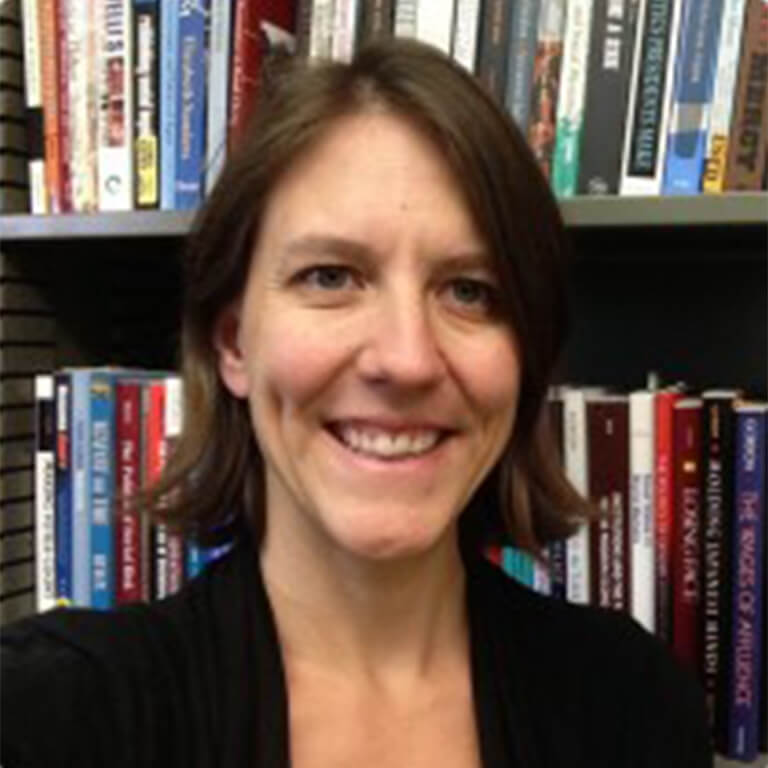